What is the function of the beak? We all know that birds have bills or beaks, but did you realize that they also have teeth to chew their food? Are they beaks or bills (all terms are interchangeable) simply for eating? The answers to these questions are a resounding no. The beaks or bills of all wild birds serve a variety of purposes, depending on their environment and dietary requirements. In this article, we will discuss the function of the beak.

What is the Function of the Beak for a Bird?

This article will focus on terrestrial birds such as songbirds, perching birds, and birds of prey, among others; however, aquatic birds and waterfowl will be covered in a future page. Bills or beaks occur in a range of shapes and sizes, all of which define the role they play in the demands of wild birds.

The upper and lower mandibles of wild birds are made up of two bony components. These structures are protected by a thin layer of keratin (protein) generated by epidermis cells that sprout from plates at the mandibles’ base.

The upper section of the beak can move up and down thanks to a nasofrontal hinge. The lower mandible is connected to the maxillary bone by two plates that form a U-shape or V-shape structure.

The plates are attached to the skull on either side. The jaw muscles allow the beak to close, however, they are often weak muscles.

Tomia can be seen on the mandibles of most wild birds. The mandibles have rounded sharp, or saw-toothed cutting edges. This structure aids in the slicing of seeds, insects, and lizards, among other things. The tomia help to keep the prey or a slippery fish from slipping out of the bill.

As hatchlings, wild birds have a tooth on their beaks to help them break their shell and enter the world. After hatching, this vanishes. Ducks and swans have bill nails or bill horns on their beaks, which are simple keratin layers that aid in the digging up of vegetation and the opening of shellfish.

To attract a partner, the bill of several wild birds changes color or brightness. When the breeding season is over, the keratin layer sheds and is replaced by a new layer or covering.

This phenomenon is well-exemplified by the behavior of puffins. The cardinal is an excellent example of a beak that becomes more brilliant in order to attract a partner.

Cranes and storks are examples of wild birds that use bill clapping and dancing to attract a mate. With their heads bobbing and interacting with each other, the birds touch their bills and dance in a mating ritual.

If the pair stays in sync, they stay together; if not, they split up and look for a new mate. Woodcocks and grouse use bill drumming to attract and locate their mates.

When birding or bird watching, pay attention to the type of bill and its size in relation to the bird’s head and body to help identify the bird you’ve seen. The form will aid in classifying the wild bird’s preferred diet.

The classification of a wild bird as a seed eater or an insect eater is not always clear because birds may consume different things at different times of the year or season.

In the spring or when rearing their young, robins, for example, eat largely worms or grubs, but once berries become available, they may eat them instead.

When the worms are difficult to come by in the fall and winter, holly berries will become their main source of nutrition. Hummingbirds and orioles drink a lot of nectar in the spring, but as the season progresses, they’ll eat insects and fruit instead.

Essentially, the bird’s beak dictates which foods it prefers and how it obtains them. The bill’s size and shape help the bird achieve its objectives. The following is a basic list of wild bird beak forms and sizes, as well as their food preferences. 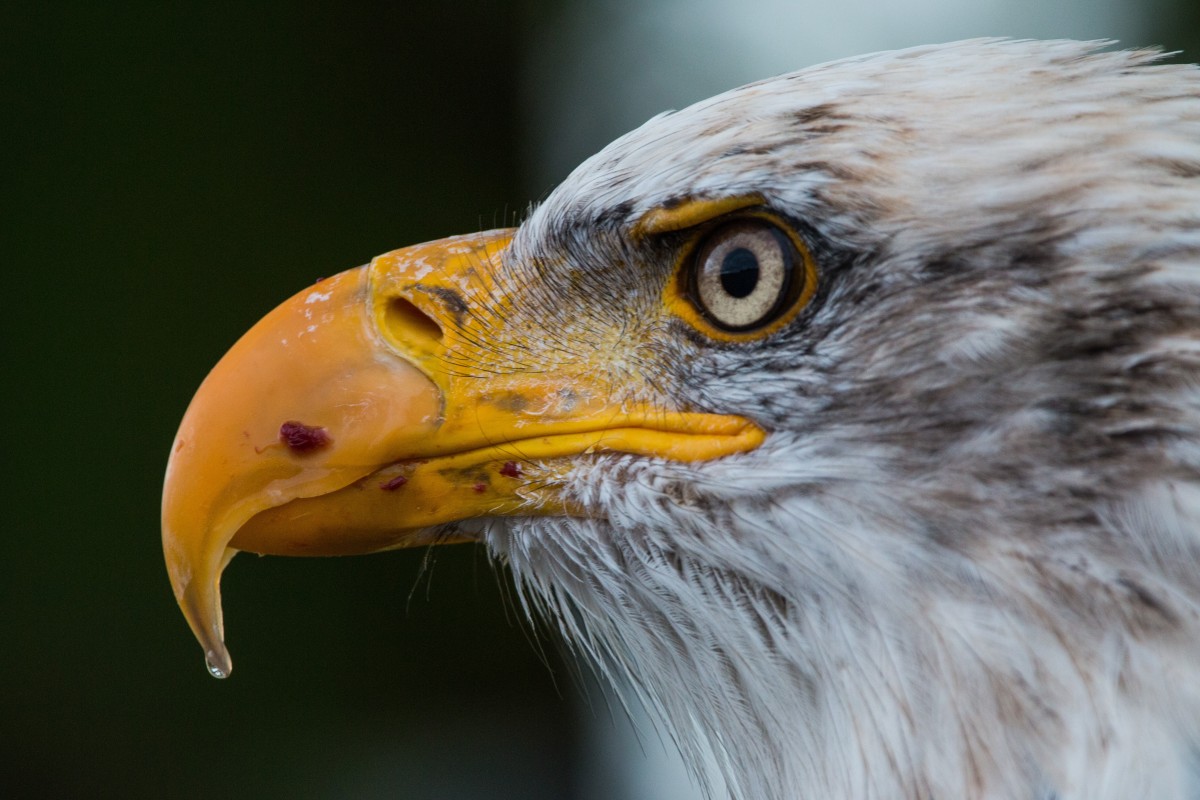 Conical bills are used by seed eaters to crush and chop seeds, nuts, and pits. Cardinals and grosbeaks use their larger, heavier bills to eat larger, harder-shelled seeds including sunflower and safflower seeds, maple pods, and spruce nuts. Finches, buntings, and sparrows have smaller conical beaks that smash grass, millet, and thistle seed.

Hummingbirds with nectar-eating bills have long, thin, slightly downward curled straw-like bills that let them go deeper into the flower to drink the rich nectar as for the function of the beak.

Seed eaters have longer and narrower beaks than nectar and fruit eaters, although nectar eaters have shorter beaks. Scarlet tanagers, vireos, and orioles forage for fruit on apple, cherry, and berry bushes and trees. With its colorful long bill, the toucan is an outlier in bill length, allowing the bird to reach the avocados and remove them from the tree.

Insect eaters have narrow, pointed beaks with the ability to open their bills wide to grab flying insects. Their bills are little in comparison to their heads. Swifts and swallows eat their delicacies while flying.

The bills of probing birds are longer and more pointed than the beaks of insect eaters. The bills appear thicker and wider in width, despite the fact that most beaks are hollow. With their pointed beak, robins, grackles, and flickers spear at grubs, larvae, and insects in the earth.

Chiseler beak birds frequently cross paths with prober beak birds. They have large, hefty bills that can hammer through tree trunks as well as drill and chisel holes.

These big, slightly curved bills are highly forceful, allowing the bird to both drills for insects and create vast holes for nesting. The bill of the woodpecker family is also used to drum for a mate.

Tearing or ripping beaks have a huge, heavy appearance with a sharp hook at the end of the beak. The beaks of these birds of prey belonging to hunting birds of prey.

This hook is used by owls, hawks, and eagles to puncture their prey and kill it. The bird’s beak allows it to rip or tear the prey apart.

The captured is held in place by a little tooth on the upper jaw that corresponds with a space on the lower mandible while the bird is in flight. Vultures are also included in this group, albeit they do not hunt and instead rend and rip their prey.

Whereas wild bird beaks or bills are similar in many respects, the form and size of their bills determine their functions and dietary requirements. It’s important to remember that wild birds might move between groups depending on the availability of food at any given time.

Bills are used as instruments for constructing nests, mating, and playing. Jays and crows enjoy picking up sparkling objects and playing with them before bringing them back to their nests.

Other birds collect threads, animal hair, and other things to weave into or line their nests. The beak plays an important role in the lives of any bird, regardless of its function. Knowing the shape of a bird’s bill can assist a bird watcher to identify a bird they’ve seen or locate a species they’d like to add to their life list with the function of the beak.